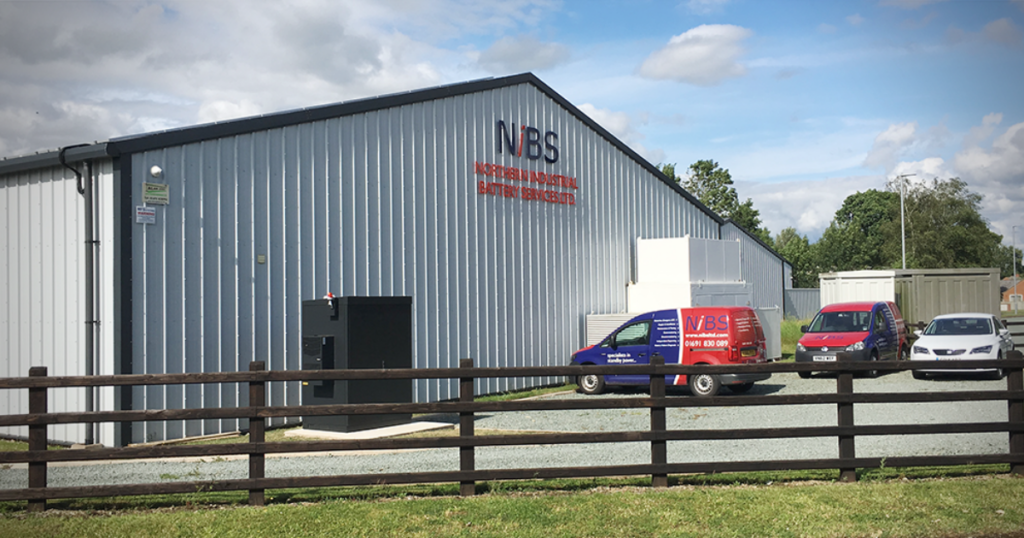 At the British company NiBS, the INTILION | scalebloc enables the successful combination of photovoltaic systems with a charging infrastructure for e-charging columns.

At the British company NiBS, the INTILION | scalebloc enables the successful combination of photovoltaic systems with a charging infrastructure for e-charging columns. In this way, NiBS charges its own electric vehicles with self-produced energy from the photovoltaic system and thus saves costs for a complex and expensive grid expansion.

The INTILION | scalebloc automatically regulates the grid connection point to a minimum draw by feeding the available power (from the batteries or from the PV) into the EV chargers.

This innovative concept is forward-looking and the charging columns in sparsely populated Mid-Wales are a further step towards the energy turnaround.

The scalebloc arrived in Mid Wales well packaged and secure, and positioning of the unit was simple. Installation and Commissioning was carried out very professionally by INTILION, with excellent support and communication provided at all times. We are hopeful that this will provide a very welcome remote EV charging point that can be used by our customers and suppliers, and that it will pave a way forward for rural locations in the ever growing world of Electric Vehicles. 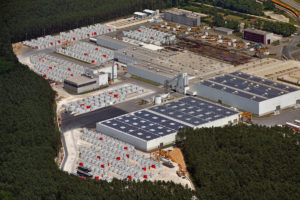 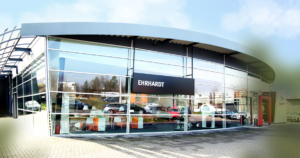 The car dealership of the future – Ehrhardt AG 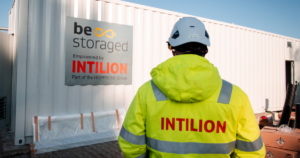 Load peak balancing of an industrial company with be.storaged